Energy innovations that will make the world more efficient 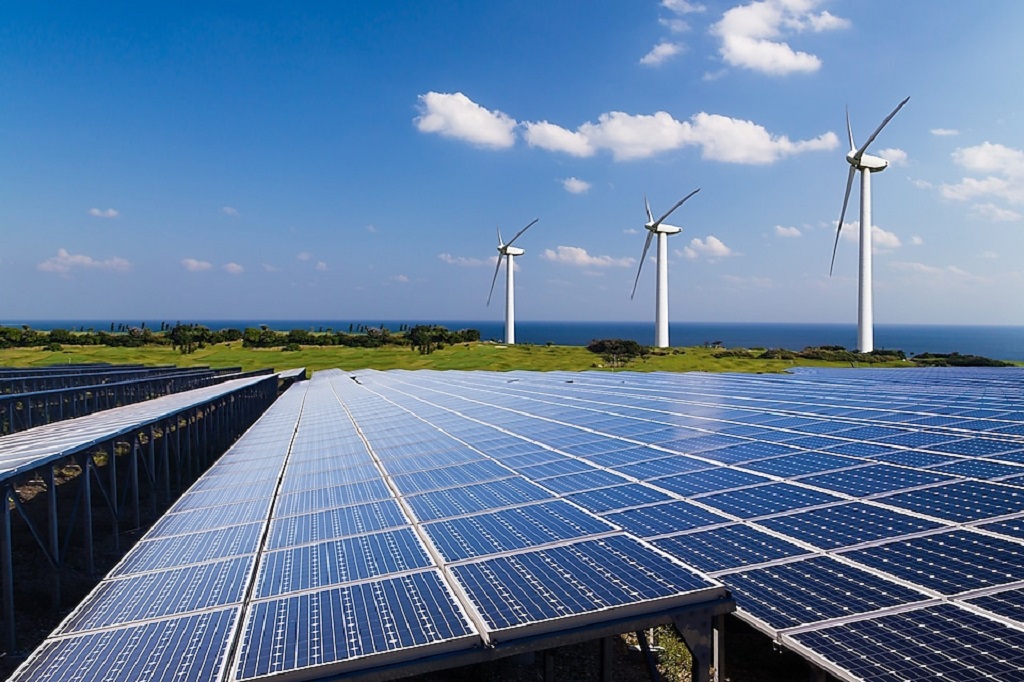 21 Jun Energy innovations that will make the world more efficient

Energy systems are becoming a more and more important part of our everyday lives. Electric and hybrid cars seem to dominate the energy conversation. This is because they rely less on petroleum, and petroleum is a subject we all care about deeply. We see the prices at the gas pumps, and we feel the sting every time we fill our tanks. Since we care so much about petroleum, media coverage tends to cover it heavily.

Still, there are other areas where energy innovation is starting to affect our lives. One area is the electric grid. We don’t think about electricity as much as we do petroleum, because we pay for electricity just once a month and it typically costs as much as one tank of gas. Yet there are great inefficiencies in our electrical grid. Fixing them can reduce our energy usage and costs.

When companies first built power grids, the goal was simple: distribute power as far and as wide as possible. The idea was to pump energy to every location on the grid. There was no provision made for how much energy to pump. That’s mainly because such technology didn’t exist at the time. But it does now, and it can lead to more efficient power distribution.

Smart grids monitor precise electricity usage at various points along the grid. It uses cellular signals to report this usage to a SCADA — supervisory control and data acquisition — system. The electric company monitors this SCADA terminal and can determine whether to send more power to a certain area, or whether to ease up on the power sent. Much of this process is automated as well, based on trends and current usage levels.

Areas that need more power, then, will be able to get it when needed. At the same time, areas that are not using power will not draw as much power from the grid, thereby reducing overall usage. That helps sustain usage spikes, while at the same time saving everyone money. Smart grids are, of course, a complex topic.

The battle between Thomas Edison and Nikola Tesla has become stuff of legend. Tesla worked under Edison, with the promise of $50,000 if he helped improve Edison’s systems. Tesla succeeded, but Edison refused to pay. Tesla then went to work for Westinghouse, where he developed alternating current, or AC, power. This development competed with Edison’s direct current, or DC, power. Because it was able to distribute power over longer distances, AC won out in the end.

Things have changed in the last century, though. If you look around your home you’ll see several, if not dozens, of devices that use DC power. Your TV, video game consoles, computers, and smartphones all run on DC power. Yet the sockets in your walls deliver AC power. While gadgets and chargers contain converters, the conversion process is inefficient. It mean we’re using more power than necessary.

While a full-scale conversion to a DC power grid is unrealistic, a gradual change could shift. New data centers are being built using DC power, so there is a start. Other technologies, such as solar power, use DC voltage. The result very well may be a change in our power grid. That will mean our electronic gadgets will run more efficiently, since they’ll be getting the power they need without a conversion process. It will take a while, perhaps a decade, but the change is coming.

What’s the one thing holding back electric cars? The battery, of course. Electric cars by definition need high capacity batteries to properly function. Consumers won’t buy electric cars unless they have a certain level of battery life, and for the most part we’re not there on a commercial level yet. Smartphones, too, have battery problems. Heavy users don’t get a full day’s usage out of a single charge. We clearly need better battery capacities.

Thankfully, many companies are working on the problem. Some, such as Prieto Battery, are using nanotechnology to create higher capacity batteries. They use 3D technology and a water-based process to create batteries that hold a greater charge, therefore lasting longer. They can also output more power than our current batteries. At the same time, we can charge them faster. That’s a wholesale improvement that both mobile phones and electric cars need.

Now more than ever, electricity makes our world go round. This wasn’t the case 50, 40, or 30 years ago, so we’re sometimes stuck with inefficient technologies from the past. A few companies are now hard at work ironing out these inefficiencies. It will take a number of years, but we’ll soon realize a freer flowing electric grid that delivers the power that modern technology requires. That power will also help charge our batteries, helping us get from Point A to Point B, communicating all along the way. It’s hard to think so, but something as boring as electricity could play a far bigger role in our future than we ever thought.