Plans to Ban the Kratom Plant in 2020 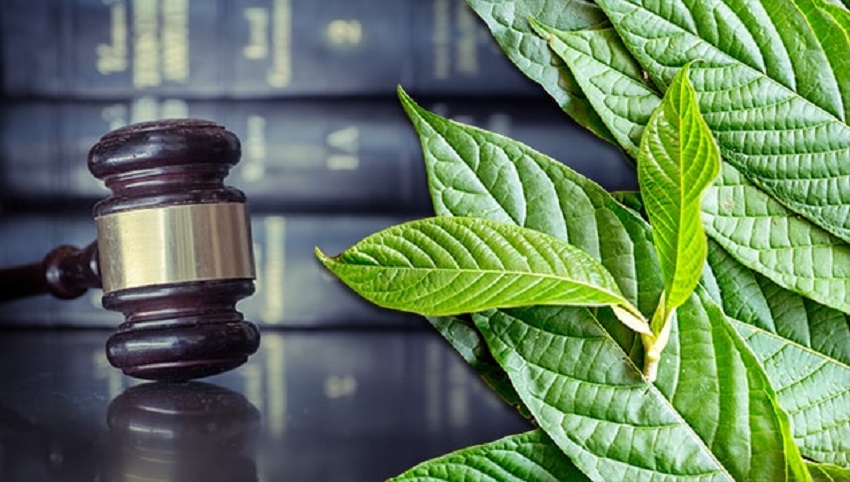 Posted at 16:35h in General by Nathan Peters 0 Comments
0 Likes

What is Kratom and why is it Controversial?

Kratom is an herb that hails from Southeast Asia where the natives used it for managing pain, treating opioid addiction, stress, anxiety, inflammation, etc. The herb found its way to the West with the onset of the 21st century. It gained popularity especially because it helped many people deal with chronic pain naturally.

However, over the years, there have been attempts by the DEA wherein it tried to push for the banning of Kratom. Why? Because of the lack of research into studying its chemical structure and how it may affect human health. There’s limited research which suggests that kratom may interact much in the same way as opioids do; thus making it potentially dangerous.

Since the safety profile of kratom is not fully understood yet, those against it argue that unregulated kratom consumption poses several health risks; especially with the risk of abuse being particularly high. In 2017, the DEA tried to push for its banning but faced opposition from the public as well as several other organizations. Eventually, their attempts were rebuffed and so far kratom has remained legal in most states (with a few exceptions of course).

Once again there are talks of the FDA’s intent to ban kratom. Their attempts haven’t lowered even in the middle of a world health crisis. FDA officials are telling staffers and Congressional members to stay vigilant on their agenda to push for the proposed scheduling of 2 primary alkaloids of kratom – mitragynine and 7-hydroxymitragynine as banned substances which are part of Schedule 1.

If that happens, it will effectively ban kratom and stop any new research on kratom.

All of this seems weird; particularly given the current situation that kratom is in right now. Over the years, new scientific research has emerged ever since the talks to ban kratom by the FDA first emerged in October 2017. There’s more proof/evidence than ever about kratom’s role in safely managing the opioid crisis as well as acute chronic pain.

The FDA is also strongly opposing the passing of the Kratom Consumer Protection Act because the FDA looks at it as an ‘unapproved drug’ – rather than a food, herb, or supplement.

It is being observed that many of the state regulatory agencies are also buying into FDA’s propaganda to ban kratom because it hasn’t been approved for use as tea or food. The thing is, the FDA can only intervene when there’s a legitimate safety issue.

It does have authority over ingredients that can ‘go into food as ingredients’. Kratom is not an ‘additive’ when used for brewing tea, nor is it treated as one. But, the FDA is trying to imply that kratom capsules make them a ‘food additive’. Earlier also, the FDA tried to make a case for how adding anything into a capsule technically makes a ‘food additive’.

These earlier attempts were rebuffed by the court. It stated that ‘the only way in which such an approach to banning a product by the FDA would work is if they can somehow work their way around the statutory scheme.’

Despite their previous failed attempts, the FDA is once again trying to do that very same thing in 2020 asking state regulatory agencies to ban kratom sales because it is ‘an approved food ingredient’ simply because it is sold as a pill/capsule.

This has put pressure on the AKA to open negotiations with ODA (Ohio Department of Agriculture).

The truth is – capsule casing acts as a shield to mask the kratom’s bitter taste. They do not alter kratom’s chemical composition; nor do they change its character. Capsules are nothing more than ‘containers’ designed to hold it. If you’re curious about kratom capsules, what they look like, or want to buy them – you can check out kratom crazy white vein thai.

The FDA’s attempts to ban kratom seem like a rehash of their efforts from 2017.

It remains to be seen how successful these attempts will be. There’s more than enough evidence that kratom is an immensely useful herb. This is why such attempts may sound surprising and even disheartening to any kratom lover.