10 things you should know about Indian and Indian culture 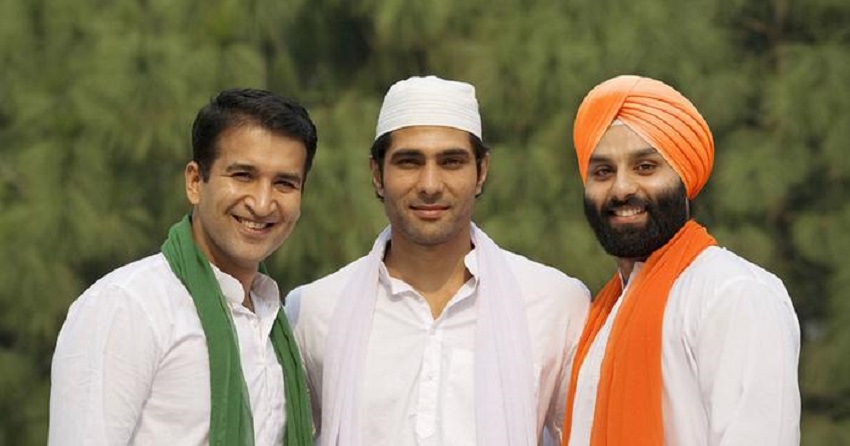 Posted at 05:03h in Culture by Nathan Peters 0 Comments
0 Likes

We offer you the opportunity to travel to this amazing country to learn about the most peculiar, original, and traditional aspects. A cultural, monumental, and spiritual India.

Today we show you 10 curiosities that perhaps you did not know.

Due to its large size, India is considered a subcontinent. It is the second-most populous country after China and the seventh-largest. It has 28 states, some of them as big as Germany!

Hinduism, Buddhism, Jainism, and Sikhism are practiced in this country. The state recognizes the secularism of the country, none is official, making it a unique country in religious matters. Among all of them, Hinduism predominates, which is practiced by 80% of the population. After Christianity and the Muslim religion, it is one of the most popular in the world.

The cow is considered a sacred animal in India. For them, it represents a generous animal, which generates more milk than it needs and offers it to all, so its sacrifice is inadmissible.

Contrary to what happens in Western culture, the gestural movement that is used for denial, moving the head from side to side, in India is used to say Yes. A very important fact to take into account, since confusing situations can be created, diverse, and even fun to have a conversation with a local.

The error in calling Indians Hindus is recurrent. The Hindu is the practitioner of Hinduism (remember that in India there are several religions) and the Indian is the inhabitant of India.

The gastronomy of India is very diverse, with variations depending on the region. The predominant ingredients in Indian cuisine are rice and legumes, which makes it mostly vegetarian. In addition, you can find special labeling on edible products that facilitates the rapid identification of a product made from vegetarian ingredients from one made with ingredients of animal origin. A green dot within a square will indicate that the product is vegetarian; a brown point, on the contrary, will indicate that some ingredients of animal origin were used to make this product.

2,525 km long, this river flows between India and Bangladesh. Throughout its course, Hindus pay homage to their ancestors and their gods through rituals and offerings. On the journey home from the Ganges, they carry small amounts of river water with them so that they can use it in their rituals. In the city of Varanasi, as we already told you in another post, Hindus burn their deceased on the banks of the river and throw the remains of ashes or what remains of the body, into the river.

One of the main religious celebrations of Hinduism takes place on the banks of the Ganges River. It is about the Kumbhamela, a Hindu festival that takes place four times every twelve years and is celebrated in four different sacred points and the precise dates are determined by astrological methods based on the positions of the Sun, the Moon, and Jupiter. The most important event of this festival is the moment of immersion in the Ganges. Hindus believe that completely immersing themselves in the water at the right time will cleanse them and their ascendants of all their sins in 88 generations and that drinking its water purifies and washes away their sins.

A trip to India is to meet oneself and almost certainly also Sadhus. Monks who follow their lives on the path of austerity to obtain enlightenment and happiness. They live in harmony with society but try to ignore human pains and pleasures. Smoking marijuana or traveling for free on the train are some of the freedoms they are allowed.

In India, there are about 6 million Hijras or people of the third sex. Most of these are male or intersex, but we also find female gender. Most Hijras refer to themselves as feminine and dress in traditional feminine garments. The census of India does not mention them, so the data is not exact, but it is estimated that there are around 5 million Hijras in India alone.

You may also like to read, 5 tips for planning your cultural trip to Europe