Posted at 09:40h in Culture by Nathan Peters 0 Comments
0 Likes

Learn about the 10 traditions, some somewhat strange, others surprising, about weddings around the world. Would you like to adopt any of them in your marriage?

In addition to the customs and the protocol of a wedding, there are different traditions for the day we get married, it all depends not only on the family culture but also on the country in which we live. Some traditions are more common than others. This is why here we bring you the 10 strangest wedding traditions in 10 different countries.

In this country, it is a tradition for the groom’s relatives to cut off his tie and sell it to all the guests as a sign of good luck. You may also be interested in knowing everything about symbolic marriage and the most used today. 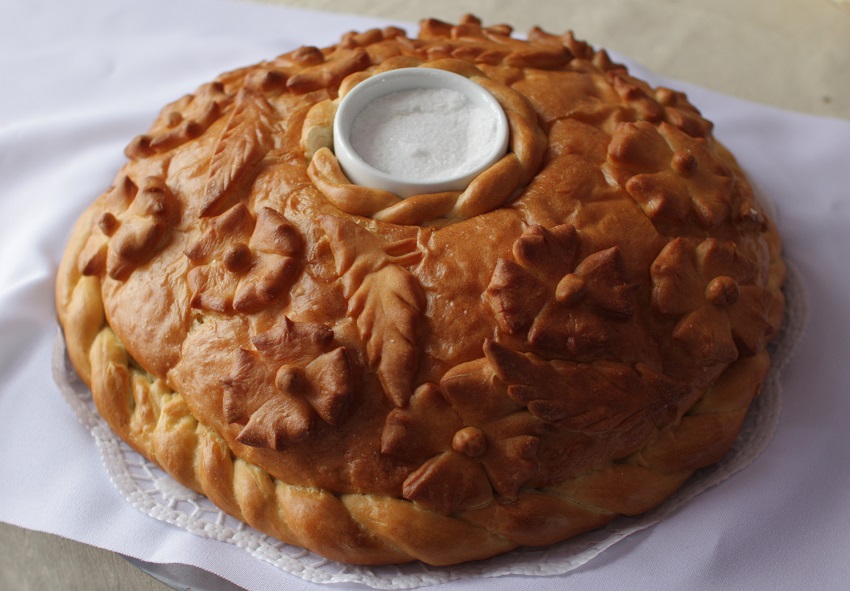 Wedding traditions in Poland before you get married, you have to eat three things: bread, salt, and vodka. The bread is the most important because it symbolizes the hospitality, wisdom, and prosperity that will be in this new marriage, the salt symbolizes the permanence in the relationship, and the vodka to enjoy life! When they finish eating these three things, they must throw the empty glass over the right shoulder back, and if it breaks it means that they will have a very happy marriage. At the end of the ceremony, the husband carries the wife in his arms to symbolize that he will always hold her in his arms.

In this country, during the first seven days of marriage, the couple cannot leave the house nor can they do any household chores, great right?

When putting on the wedding rings during the ceremony, when the groom is putting it on her, she should put her thumb where her ring finger begins to prevent her husband from dominating the relationship during their married life! 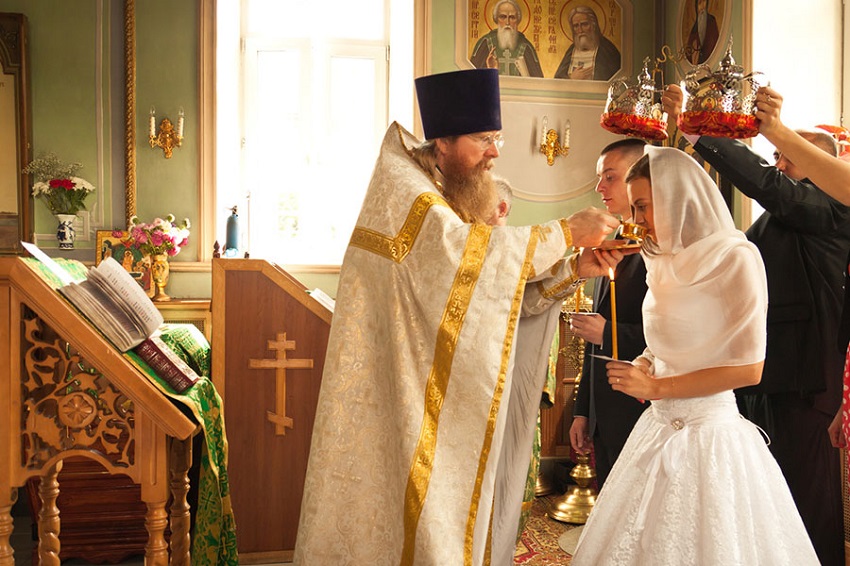 In St. Petersburg, they have a tradition that newlyweds go to the most famous places, taking photos and sipping Soviet champagne at each stop.

In this country, the bride cannot for the world finish her wedding dress until the day she gets married. A needle, a detail, whatever! but there must be something pending to finish it on the big day.

They have a tradition of playing the sea viper. This game consists of the couple getting on some chairs forming a bridge with their hands or holding the bride’s veil, and all the guests who want to play (usually women) hold hands in a row and start to run. everywhere passing under the bridge of the bride and groom. This bridge symbolizes marriage and the people who pass under it symbolize the problems that they could have and that could throw them away. The important thing is to stay strong and never let yourself be knocked down by any problem. for that, there are also people holding the chairs and the bride and groom (generally the family of both) who will be part of the pillars that will advise this new couple.

Here is a tradition called Polterabend that consists of breaking dishes or porcelain in general with sticks or brooms to bring good luck to the future home. Usually, it is done in front of the bride’s house, it is announced voice to voice that it will take place and everyone who wants to arrive (whether or not they are invited to the marriage).

One of the wedding traditions similar to ours, that on the wedding day, the bride must wear something old, something new, and something borrowed. The small modification is that English brides also use something blue!

In order for the groom to prove that he is up to the task for his future wife, her relatives kidnap her and he not only has to be able to find her, but also has to negotiate with the kidnappers to release her (he often uses the drink to his favor).