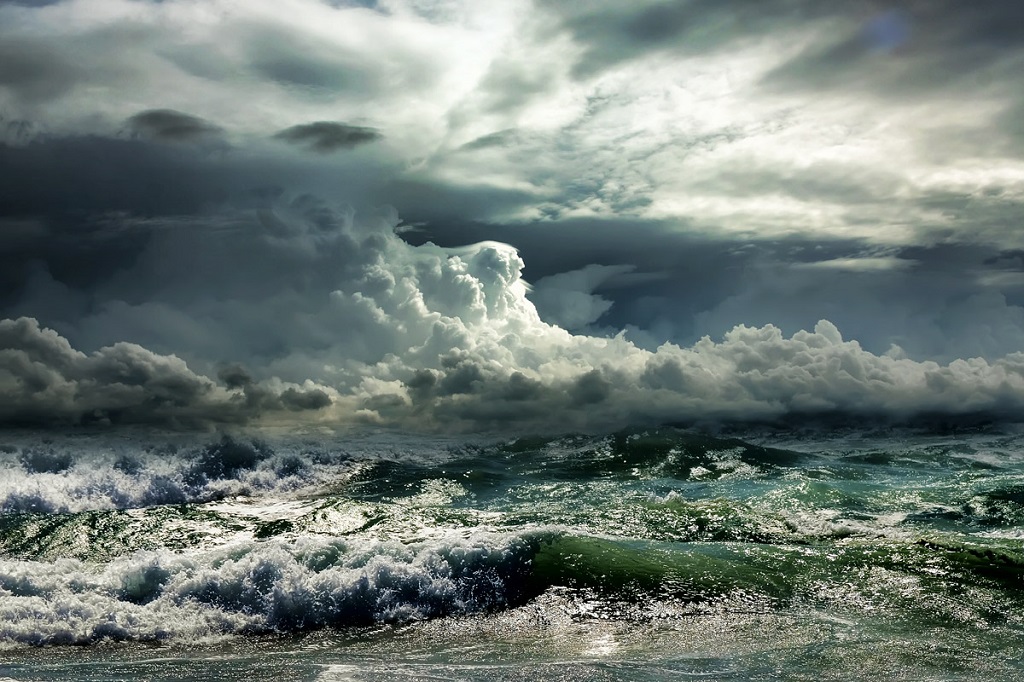 03 Jun How global warming is linked to extreme weather?

Global warming is no longer a problem of the future: it is a situation that we must stop immediately or the destruction of the planet will be irreversible. Droughts, hurricanes, hunger, poverty and destruction:  these are some of the terrible consequences that global warming causes on our planet. And it is in our hands to actively participate to stop its effects if we want the following generations to inherit a world as we know it today. Or even better.

Today we want to explain how global warming is linked to extreme weather so that you become aware of the levels it affects. Let’s go there! 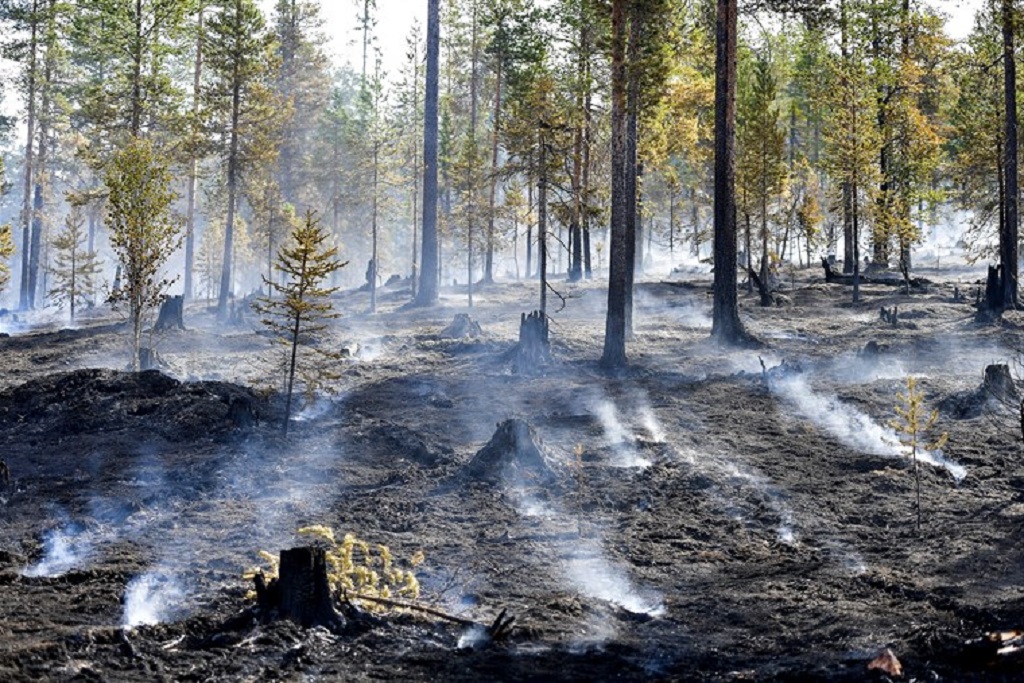 The accumulation of polluting gases causes temperatures to rise more and more and climates to change: this causes droughts and, also, increases the risk of fires that lead to deforestation and desertification of the planet.

In 2012, the countries in Africa suffered a food crisis that affected about 18 million people due to the lack of rain. This year, we are facing a new crisis that is being dramatic: the emergency of the drought in the Horn of Africa requires immediate help. Otherwise, 7.6 million people can die from extreme hunger.

When the temperatures are higher, the rains are less frequent, but they are more intense, the level of floods and their severity will also increase.

A temperature change of several degrees can make the temperate zone more welcoming to the spread of certain diseases. In this way, cases of Chagas disease, dengue or other diseases that are neglected in developed countries and in areas that have traditionally been colder can begin to occur.

A case study carried out by scientists from Denver (UD) and Michigan (UM) warns that a single-degree increase in ambient temperature results in the development of 3 million more malaria cases in patients under the age of 15. 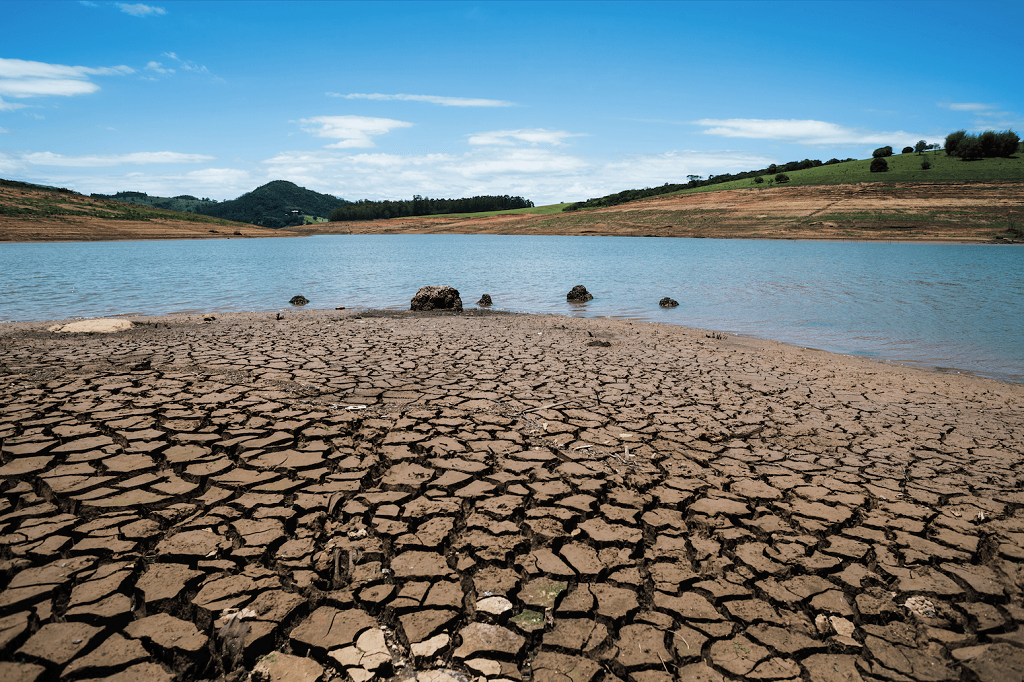 The global warming of the planet produced by the accelerated burning of exhaustible fossil fuels has been very intense in the North Pole. This makes the North Pole much hotter today than it was fifty years ago. The health and even the lives of thousands of people can be at risk due to the increase in heat waves, both in terms of frequency and intensity.

Oceans with higher temperatures are oceans that melt the ice on the ice caps: this means that the sea level rises.

Global effects will include substantial changes in the availability of water for drinking and irrigation, rising sea levels, changes in the patterns of water circulation in the oceans, and the threat to the survival of flora and fauna species survive in these ecosystems. 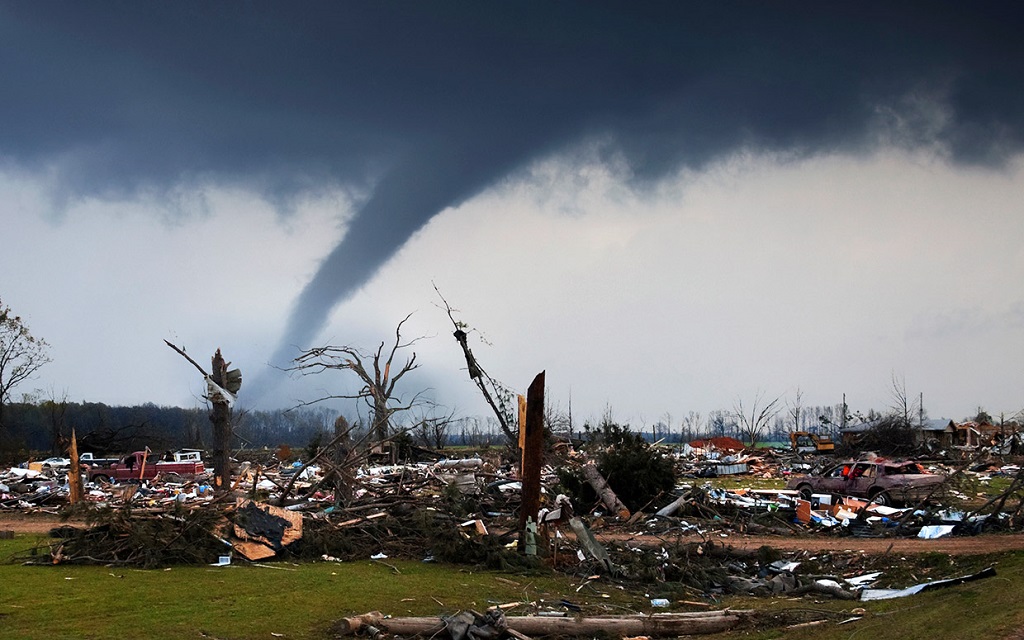 The rising temperature of the sea causes hurricanes to become more violent. Why? Well, because a hurricane is the means that the planet has to distribute excess heat from warm areas to colder ones. And at higher temperatures, more hurricanes, and all the problems they entail are the destruction of cities, crops, dismantling of all systems, diseases…

A higher temperature, less rainfall, droughts and floods make the climate adapt to this new climate and, therefore, changes in the duration of the seasons occur. More typical patterns of monsoon climates appear. The Aral Sea was once one of the largest lakes in the world, with 68,000 km2. Due to its extension, it received the name of Mar. Today less than 10% remains.

8. The disappearance of animal species

Many species of animals are watching their current climate disappear and are unable to adapt to change as quickly. Thus, many polar bears are drowning because they cannot reach floating ice, and migratory birds are losing the ability to migrate because they cannot follow the temperature flows at which they are accustomed.

As the ice caps melt, a lot more water is poured into the seas and oceans. Therefore the sea level rises: this is one of the most serious consequences of climate change since many islands could disappear in the future and a good number of cities will see their distance to the coast be reduced significantly.

Climate change endangers the production of staple foods like wheat, which means that hundreds of thousands of people whose lives depend on their crops are at risk of losing everything. And not only that: if crops are scarce, prices will skyrocket. This affects us all, but in the least developed countries, with extremely high poverty rates, the consequences can be devastating. Furthermore, the global warming caused by this lack of food in people’s daily lives leads to wars and migrations of entire peoples who must seek a different destination to find food.

As you can see, fighting the consequences of global warming is vital if we do not want our planet to disappear as we know it today. Any small change in temperature upsets the balance of our planet and, with it, our health, our quality of life and the future of future generations. Between all of us, we can achieve it. But there is no time to lose! Are we getting started already?