Why is culture important in human beings? 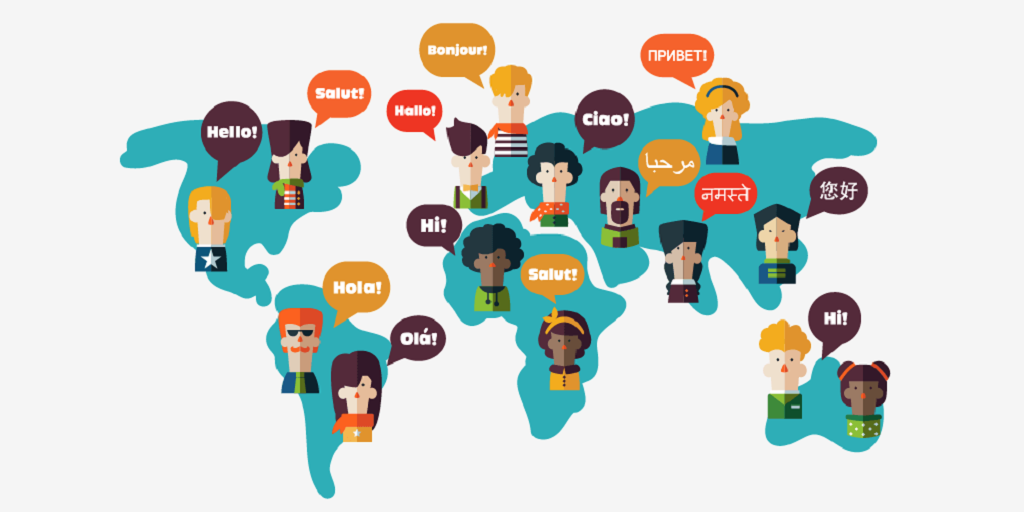 12 Apr Why is culture important in human beings?

Posted at 05:37h in Culture by Nathan Peters 0 Comments
0 Likes

The way of life and expressions of a society determine its culture. The culture made up of our customs, codes, norms, traditions, and different artistic expressions represent a vital fact for the human being. Culture gives us identity, which is why the State must guarantee the socialization of culture and the access of minorities to it.

Why is culture important?

Culture is used in very diverse contexts, from artistic creation to industry or politics.

We say Western culture and in doing so, we mention that set of beliefs and customs, historically decanted and structured in interpretive frameworks, shared by members of the same community. We say ancient culture or modern culture and in doing so, we allude to that same set but now in its temporal dimension. Even if there are common elements, no one would deny that a French and a Chinese belong to separate cultures and that this belonging essentially determines how one and the other see the world.

Other times we speak of culture – third meaning – in the sense of cultural industry. The market is the place of exchange of goods. The vocational author produced the work mainly attending to its perfection and dignity, anticipated in his seduced imagination.

Finally, when one asks about culture, the notion that lights up in mind, in certain contexts, is cultural politics. The classic typology of public administrations’ action distinguishes three modalities: police actions, promotion, and public service. Applied these three types to the cultural policy, the legislation on the matter, the surveillance of the sector, and the sanctioning power are examples of police activity.

Culture cannot be done alone. It is not something individual. It needs socialization. Otherwise, it would not be, but it could not have existed.

It has to do with a set of identity manifestations of a certain sector or social context. It has a lot to do with identity. Expressing oneself is a need that makes us and helps us identify ourselves, differentiate ourselves, and responsibility towards others.

The different artistic manifestations such as music, dance, theater, etc. they are ways of externalizing or telling our story, narrating the context. Thus, culture is also a legacy and serves as the basis in a society because it transmits teachings for subsequent generations. Artistic manifestations allow us to adapt to different supports for the transmission of knowledge and serve to care for humanity’s mental and physical health. When people feel vulnerable, they seek to get out of that situation. They seek strength. They seek power and culture is precisely that: power.

In extreme situations, the human being defends himself by consuming culture, that is to say, that being submerged in chaos, people look for a way to escape from it even at times. And this is something that has always been done, from the slaves who externalized oppression through singing to anyone who nowadays travels by bus listening to music or reading a book to put aside the routine. We realize that both producers and consumers of culture take shelter to find a balance and continue.

Culture is strong, it is power, and through it, society finds a common point: identity. It is who we are. On the one hand, culture is important because, in adverse situations, it serves to withdraw on ourselves and remember who we are, and on the other hand, because it helps us to express ourselves and free expression is as vital as survival.