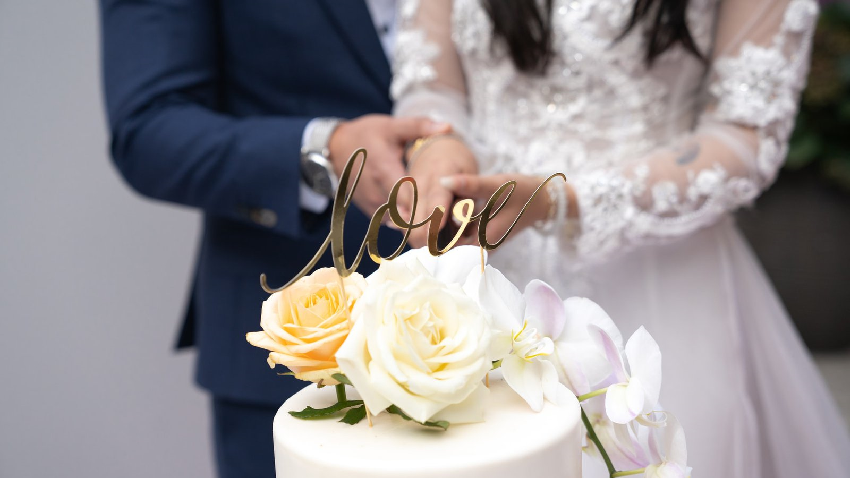 Posted at 06:26h in Culture by Danielle 0 Comments
0 Likes

When you hear about Australia, the first thing that comes to mind is the kangaroos and the beautiful wildlife found there, but there is also a lot of folklore, culture, traditions, superstitions, and indigenous elements of Australian identity.

Wedding traditions in Australia are the best example of this, which have emerged from the combination of other cultures, but also giving it a national touch with an Australian touch that you should add to your own wedding ceremony. Get to know them below!

The humble origins of marriage traditions in Australia create the possibility of being steeped in the rituals of the local Aboriginal people, giving way to the peculiar characteristics of the special day. Here is a list of the strangest traditions:

The Bride And Groom Dress Together 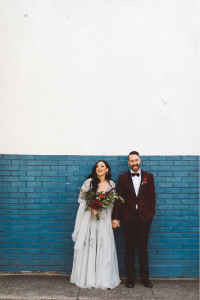 For modern Australians, the most basic superstitions have been forgotten, so couples prefer to dress together before getting married. This tradition is celebrated by those who have been in a relationship for a long time, in times when chastity is not very important.

For that reason, the bride and groom beautify themselves together, and sometimes, after putting on the respective tuxedo and dress, the fiancee receives a little help in the hair and makeup from her family and friends, but this depends on each case. particular.

Take A Taxi To The Church

Another modern tradition that has been wonderfully coupled to Australian wedding culture is leaving together by taxi. A very nice way to demonstrate the autonomy and independence of the couple, even if both have a vehicle. Catching a taxi is believed to bring good luck.

In addition, classic carriages and galloping horses are no longer needed, but they only go out to the door of their house and go together to church, a very current act that gains practitioners every year and quickly, since Australians are very independent.

Australia’s coastal climate is conducive to outdoor weddings, sometimes by the sea and other times in natural mountainous landscapes, giving you a little bit of everything to choose from. And of course, the decorative elements with wood or stones are unavoidable.

The dress of the guests in this type of ceremony is usually more summery and not so elegant, although with an indigenous touch so as not to leave aside the Australian culture. In addition, the bride likes to wear a flower in her right ear, as a very representative final accessory.

Barbecues In The Sunlight

If there’s one thing Australians excel at, it’s their taste for meat. Instead of including various national dishes –which is an option not ruled out by all–, guests like to eat barbecued meat, either grilled or roasted, delicious to enjoy outdoors.

They are almost always cooked in front of everyone, while the guests are having a good time, receiving the cool breeze on their faces and smelling the aroma given off by the grilled meat. An authentic delight that leaves more than one happy and content, especially the couple.

Religious and civil ceremonies are usually held together, bringing together in the same space two acts that are so important for any engaged couple. For this reason, he always takes the marriage document, which both have the task of signing to accept.

But a tradition that is related to luck and the optimal functioning of the marriage, is to sign the document with a green pen or pen. Actually, the color does not refer to the color of the ink, but rather to the object itself, because that way they will have happiness.

The kiss of the ceremony is an emotional and very significant moment in any culture, but in Australia, it is not enough to just join the lips of the married couple in an ephemeral way, but the duration has a very important meaning, according to their oldest superstitions.

And it is that, a kiss of 17 exact seconds and counted by a stopwatch at the altar, symbolizes 17 wishes and positive omens for the couple. That number is usually linked to good luck, but also to fortune. Others believe that it refers to the number of children the marriage will have.

Almost, in all religious ceremonies, vows are a fundamental element for the couple. These represent the acceptance of the different moments and scenarios that the couple will face during their married life, which include the storm, the adversities, and the good times.

It is believed that giving the vows at the time of making the official ceremony allows the moral clauses of the entire marriage to be set, thus both commit to fully comply with the love that both should profess, but also with the responsibility of staying together despite everything.

The flower bouquet has multiple meanings at an Australian wedding. On the one hand, it is a traditional gift given by the groom as a sign that her love de Ella is still intact and fresh as the corsage, so the bride carries it with her from the time he leaves home until she gets married.

However, the most important moment is when the bouquet of flowers is thrown, where the bride throws it back and the woman who grabs it will be the next to marry and get married, so it is an act of great importance and a very funny moment.

Although it is not very different from the meetings that take place in other parts of the world, the bachelor party is the final moment in which both bride and groom can celebrate with their closest friends and family individually, without the company of the partner.

For that reason, the bride and groom meet separately, in different places, and almost always in an open space during the night. The girls are with the fiancée, including her friends and sisters-in-law, but the boys go with the fiancé and sometimes have parties until dawn.

Perhaps in Australia, they are a little more demanding and ostentatious in terms of the ring, since it must be made of nothing more and nothing less than diamonds. A luxury for many! While some more humble weddings appeal to rhinestones and other gemstones.

In fact, it is a single ring and the groom gives it to his bride to ask her to marry him. However, the man does not have a ring and the woman does not usually give him another one in return, so it is only a single copy.

One of the most anticipated moments in any Australian wedding is the reception speech, almost always written by the groom, to thank the guests for their presence and to recount in a particular chronicle how he met and fell in love with his fiancée.

Sometimes other family members are invited to participate, even those closest friends to those involved. This speech can be read before the wedding is celebrated or after it has been made official since there is no exclusive time for it.

You may like to read FOOD CULTURE, THE MOST AUSSIES DISHES OF AUSTRALIAN CUISINE